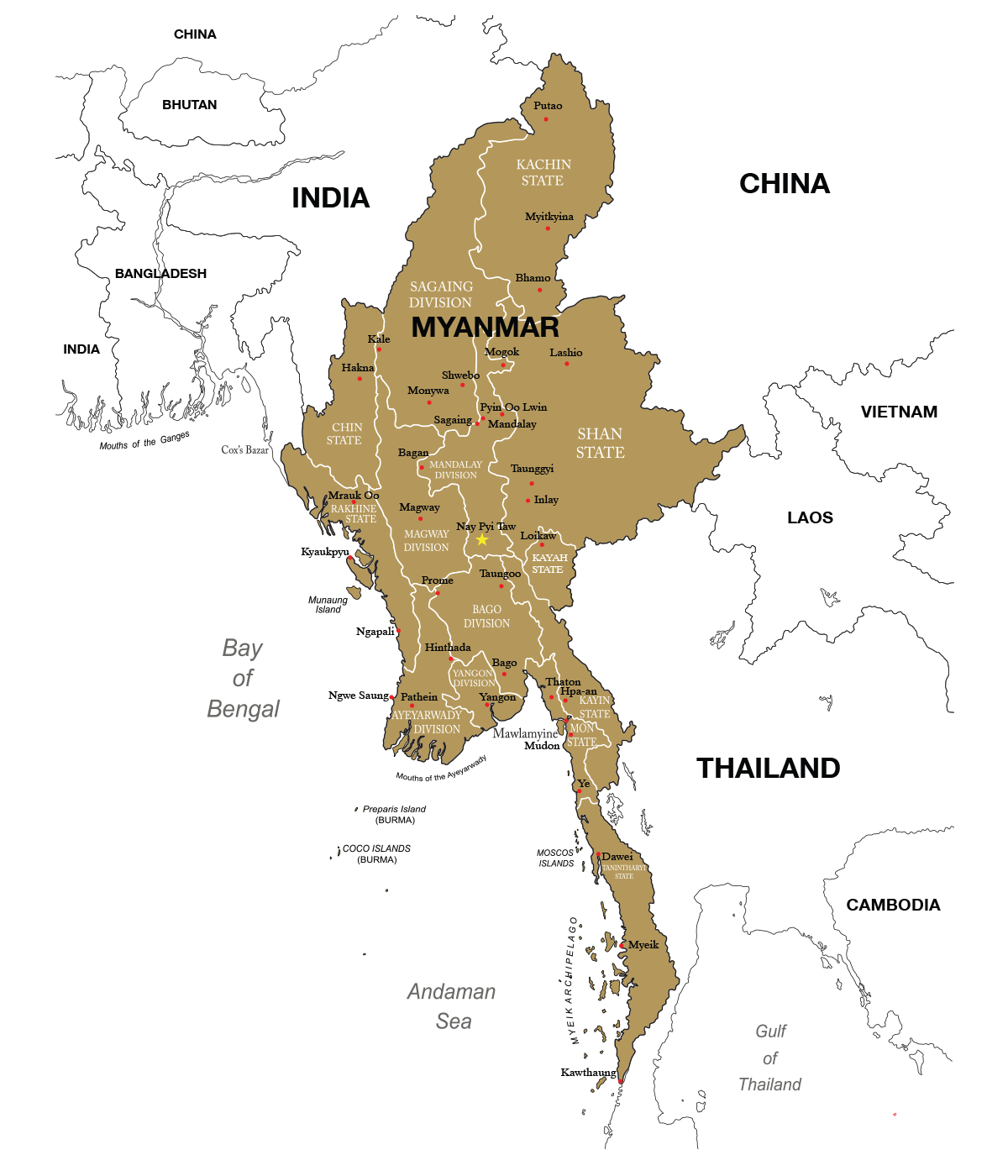 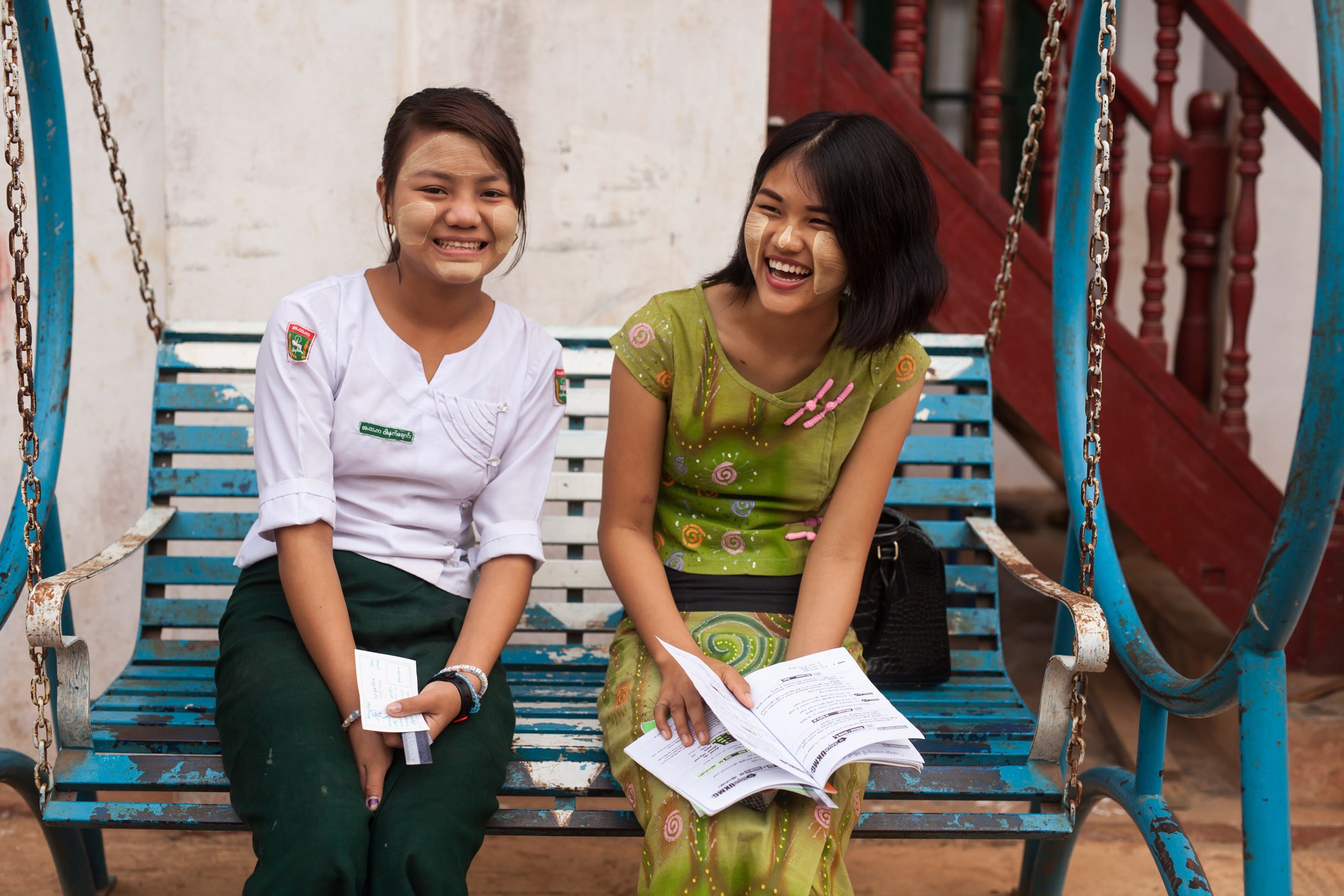 Both men and women in Myanmar use a yellow paste from the bark of the Thanakha tree as a cosmetic. Applied to the face, it is an effective sunscreen that also tightens the skin and prevents oiliness. 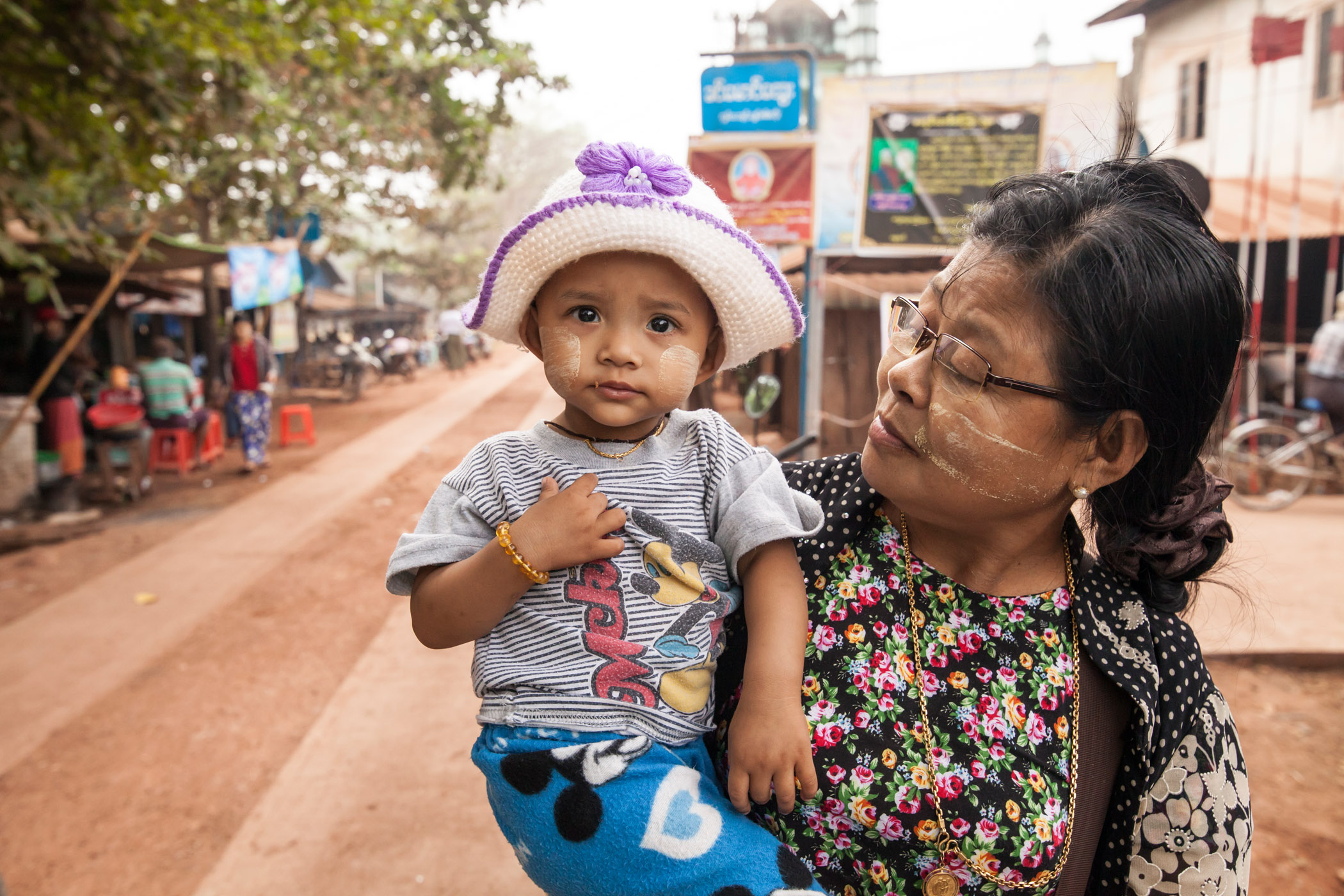 You will see small children wear holy thread around their neck or wrist for protection from bad spirits or spells. 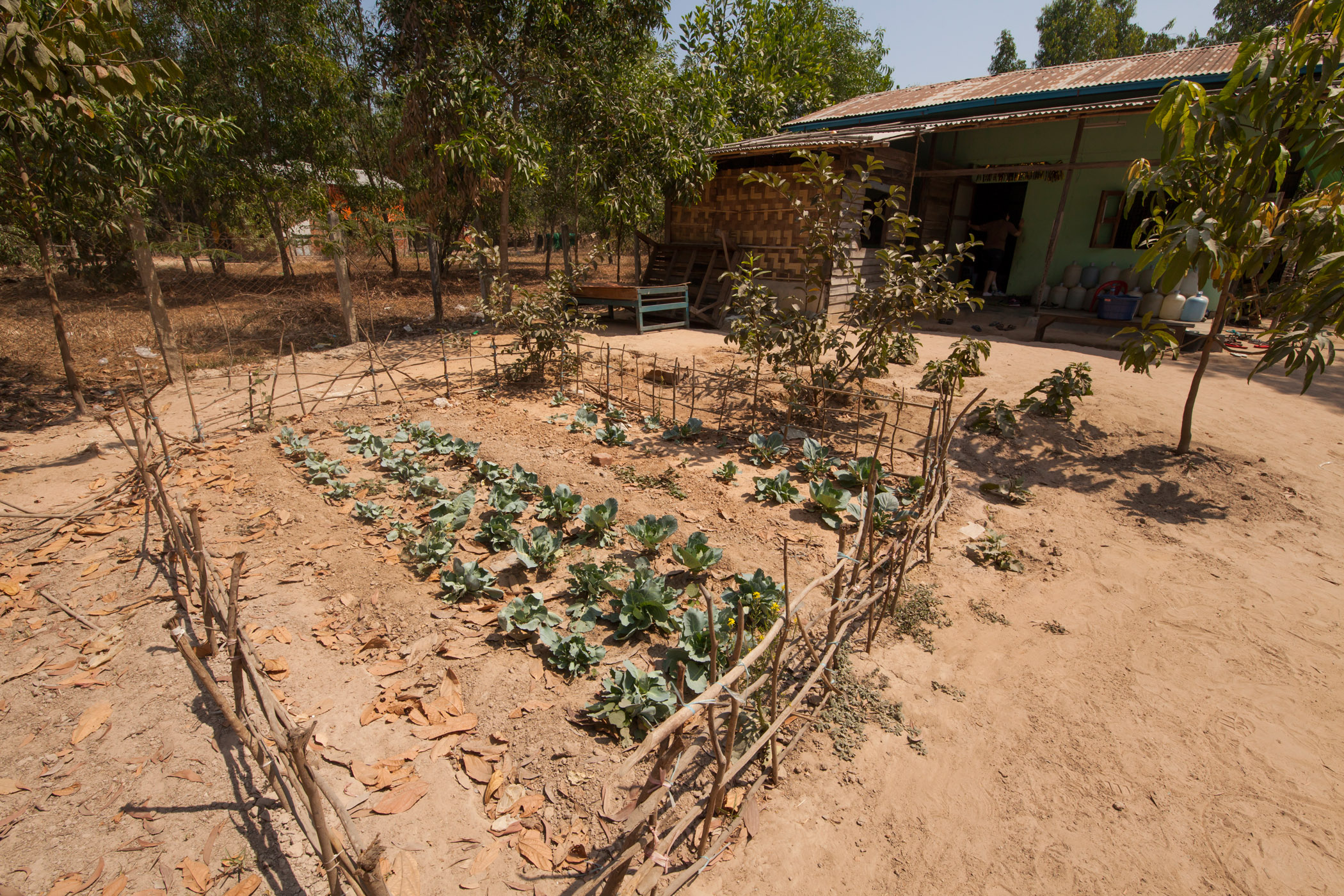 Myanmar depends on agriculture for more than half of its GDP. Rice is the major product. 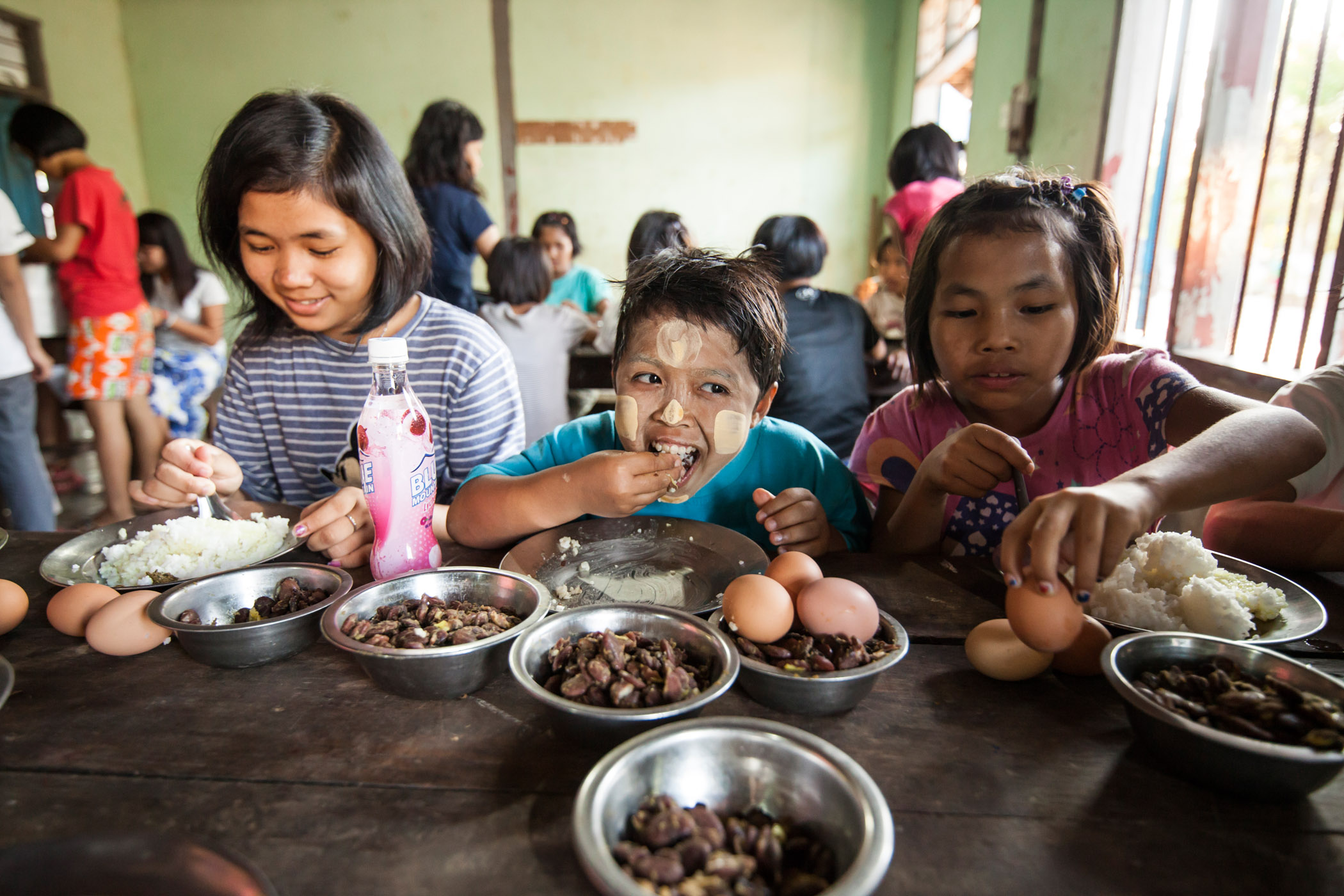 A typical meal in Myanmar includes steamed rice, fish, meat, vegetables and soup served at the same time.  Locals use their fingertips to mold rice into a small ball and then mix it with various dishes. 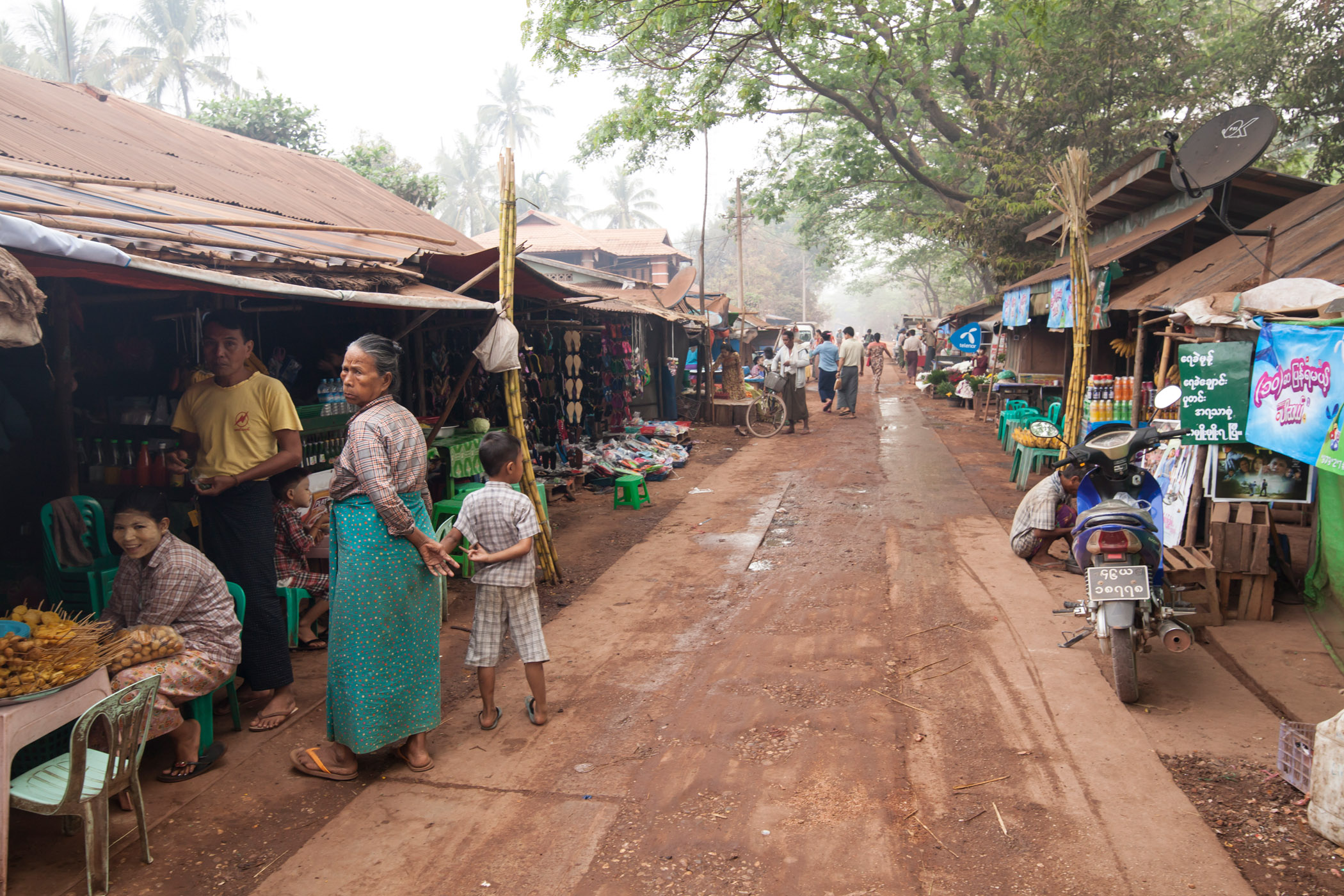 The traditional Burmese dress is the longyi, a wraparound skirt worn by men and women. Men tie theirs in the front and women fold the cloth over and secure it at the side. 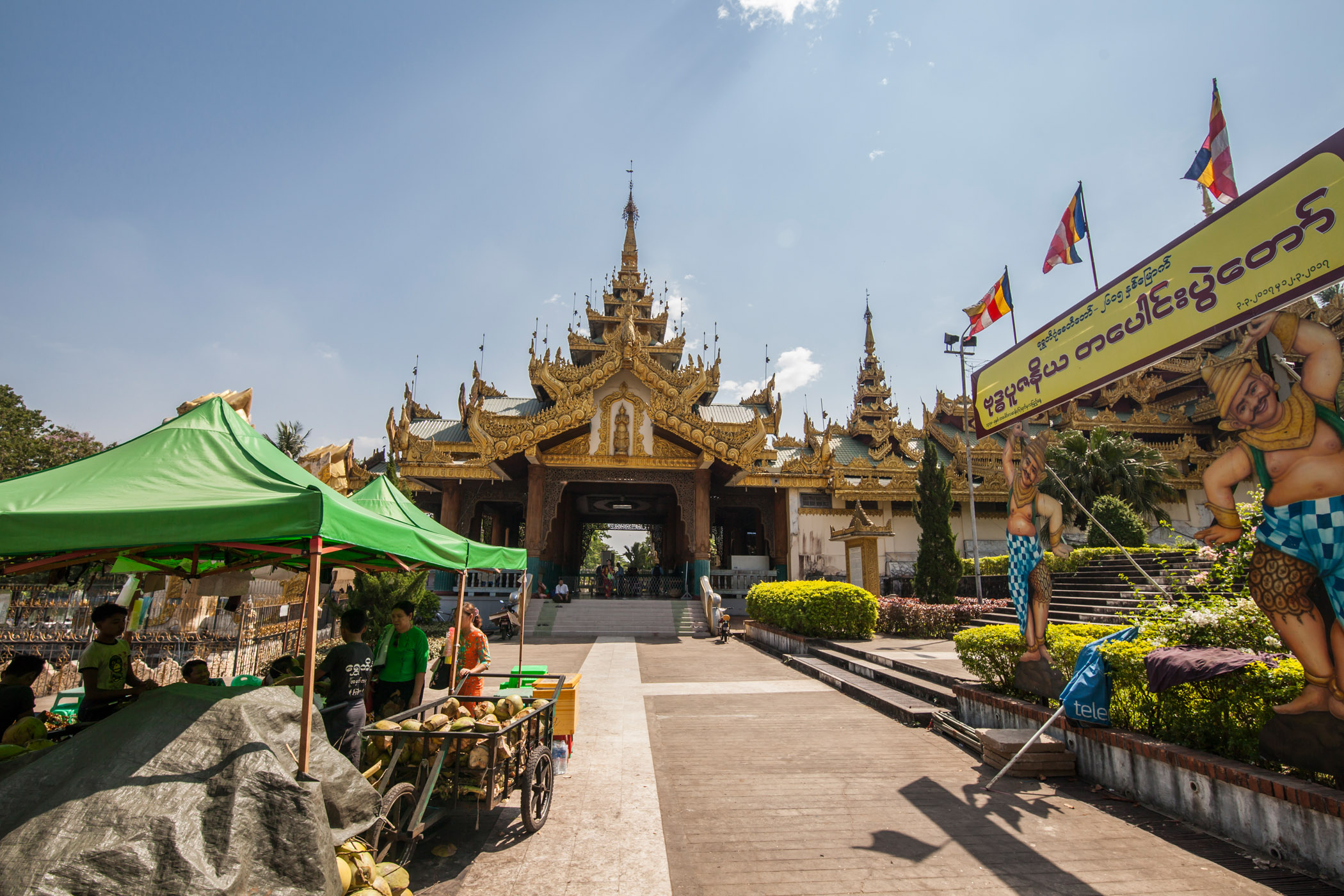 Temples and pagodas found throughout Myanmar were built during the 12th and 13th centuries under the Pagan Empire as Theravada Buddhism spread throughout the country.

Major credit cards are not always accepted in Myanmar, and there are few ATMs, so visitors need to bring plenty of U.S. dollars. The higher the denomination, the better the exchange rate. The national currency of Myanmar is the kyat (pronounced “chat”). $1 U.S. dollar equals approximately 1031.60 kyat.

When the locals in Myanmar want to get a waiter’s attention, they make a kissing sound, usually two or three short kisses. It’s the sort of sound you might make if calling a cat.

Chewing betel nut is a national pastime. Small street stalls sell the palm-sized green leaves filled with betel nut, spices and sometimes a pinch of tobacco, then folded and popped in the mouth and chewed..

Chinlone — a combination of sport and dance team sport with no opposing team  — is the traditional sport of Myanmar. The focus is on how beautifully one plays the game. Any number of players form a circle and keep the chinlone as long as possible in the air by kicking it soccer-style from player to player, using any body part except the hands.

Myanmar is one of only three countries in the world that has not adopted the metric system of measurement.  The other two holdouts are Liberia and the United States. The Common local unit of weight in Myanmar is the peiktha, which equals to 3.6 pounds. 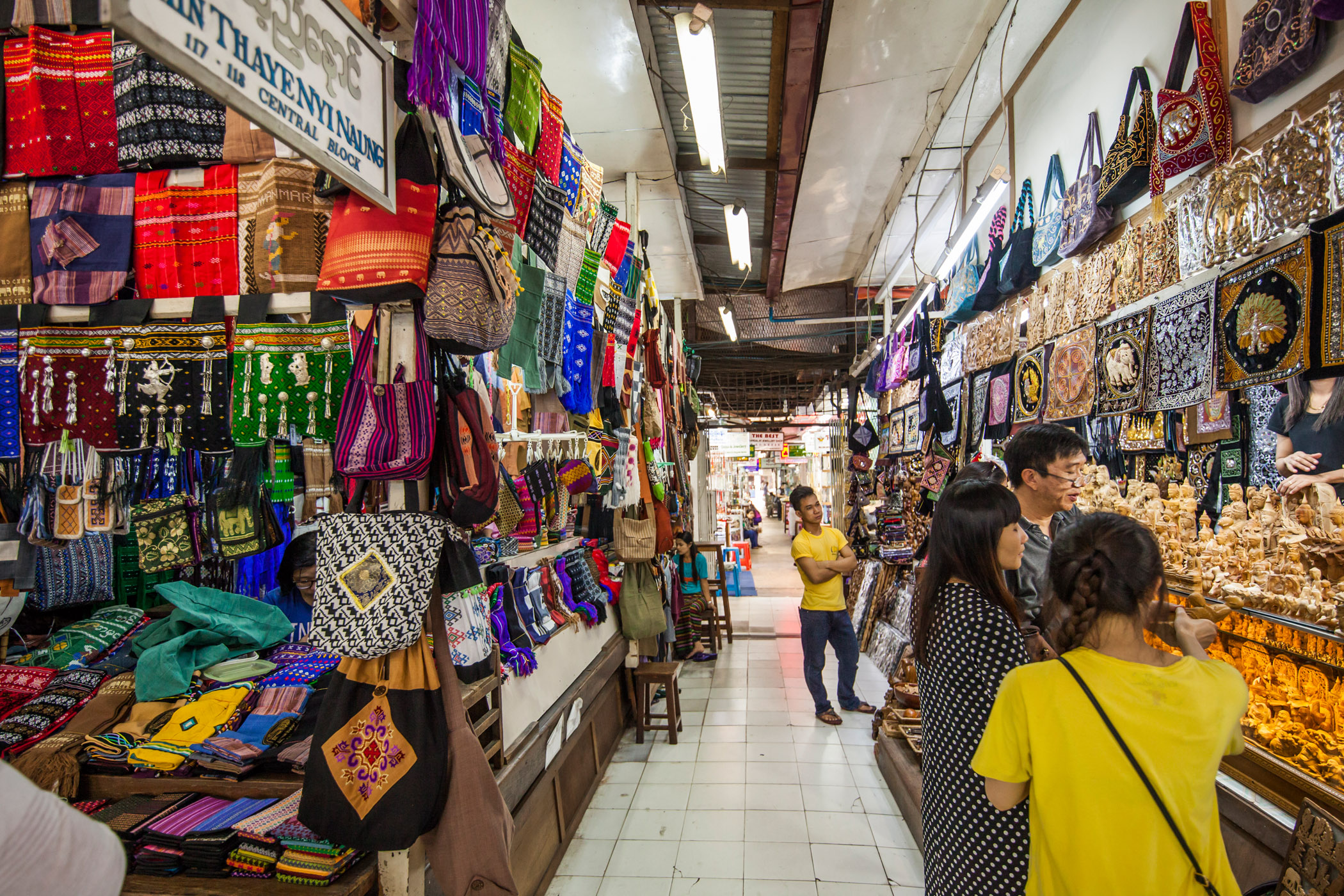 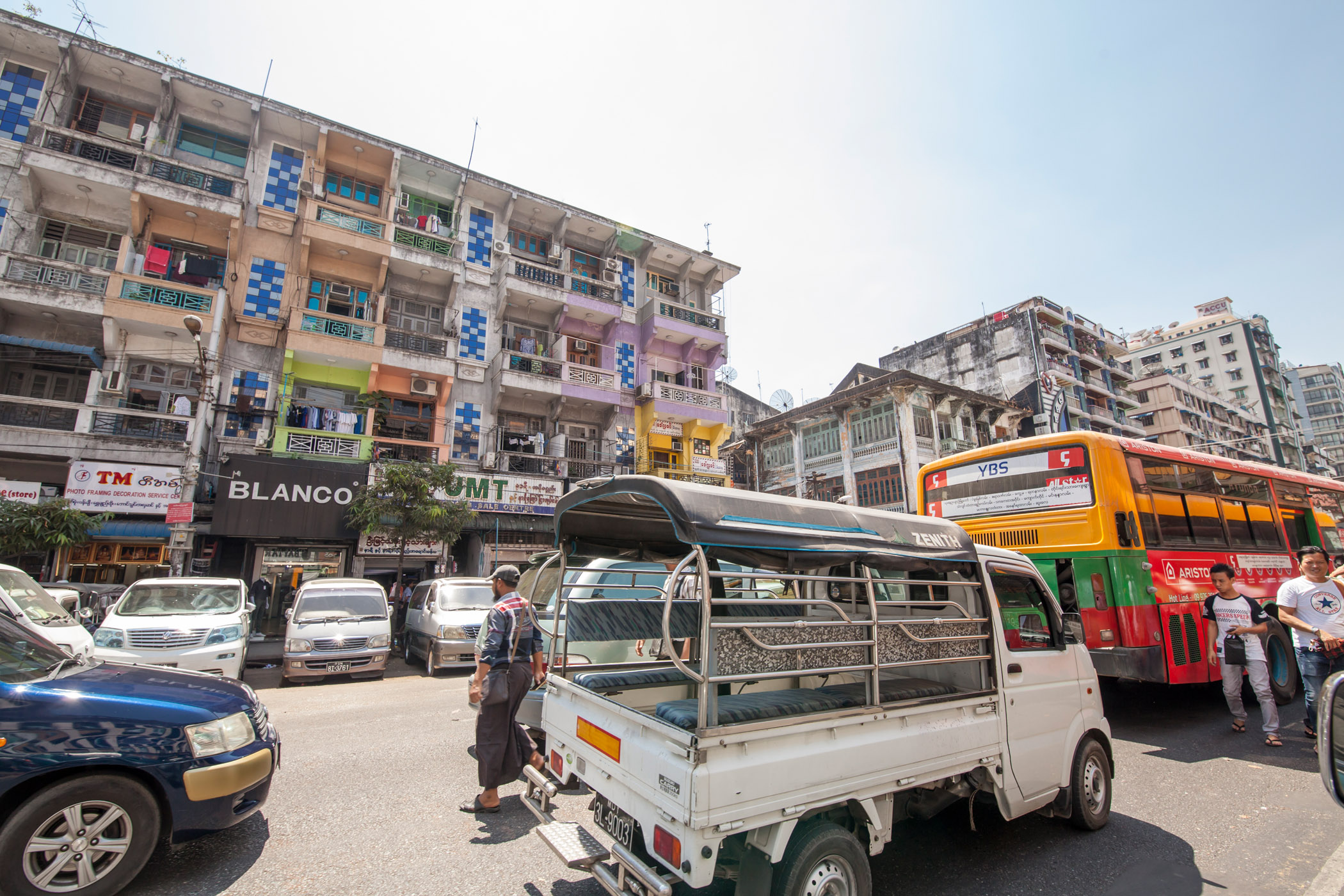 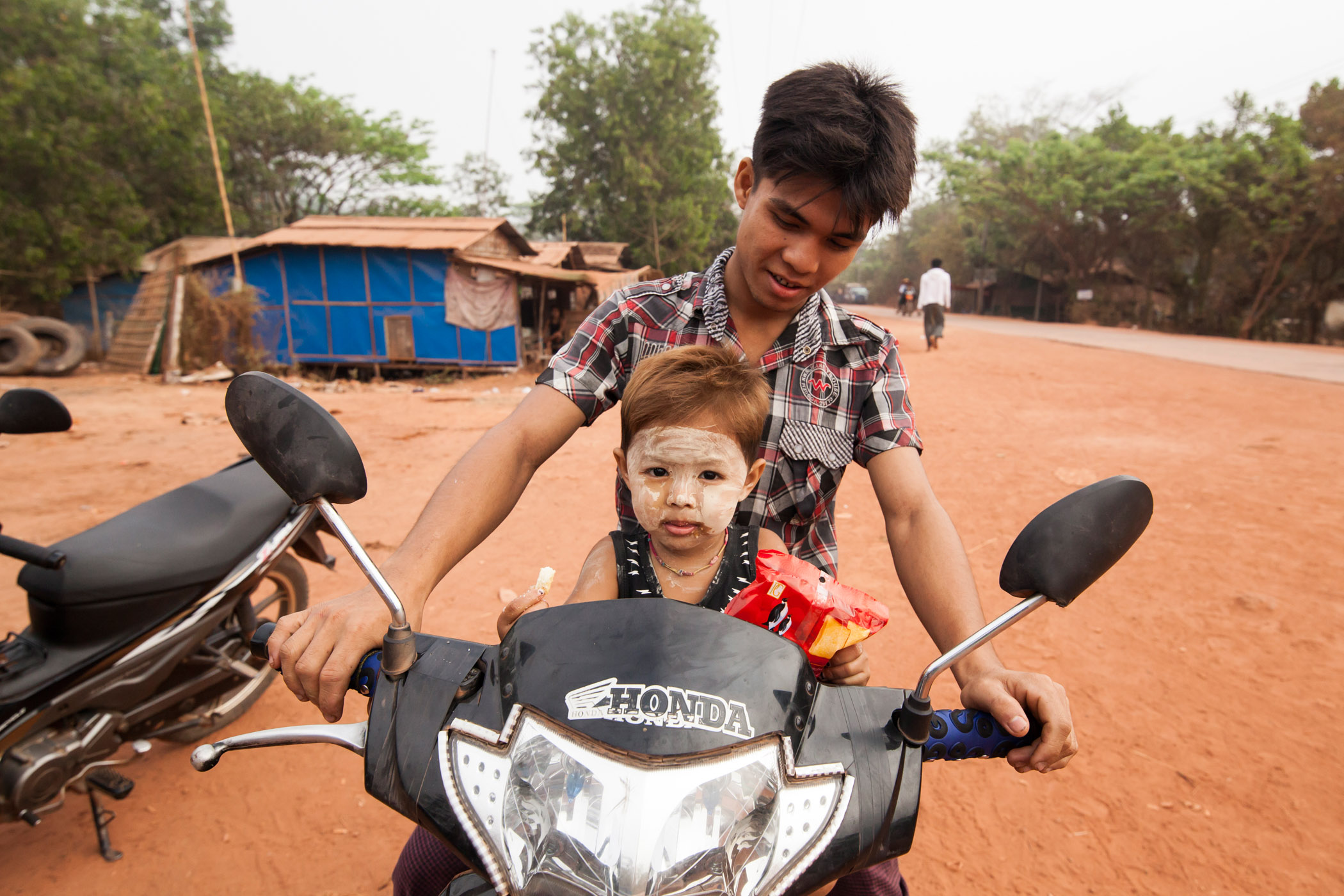 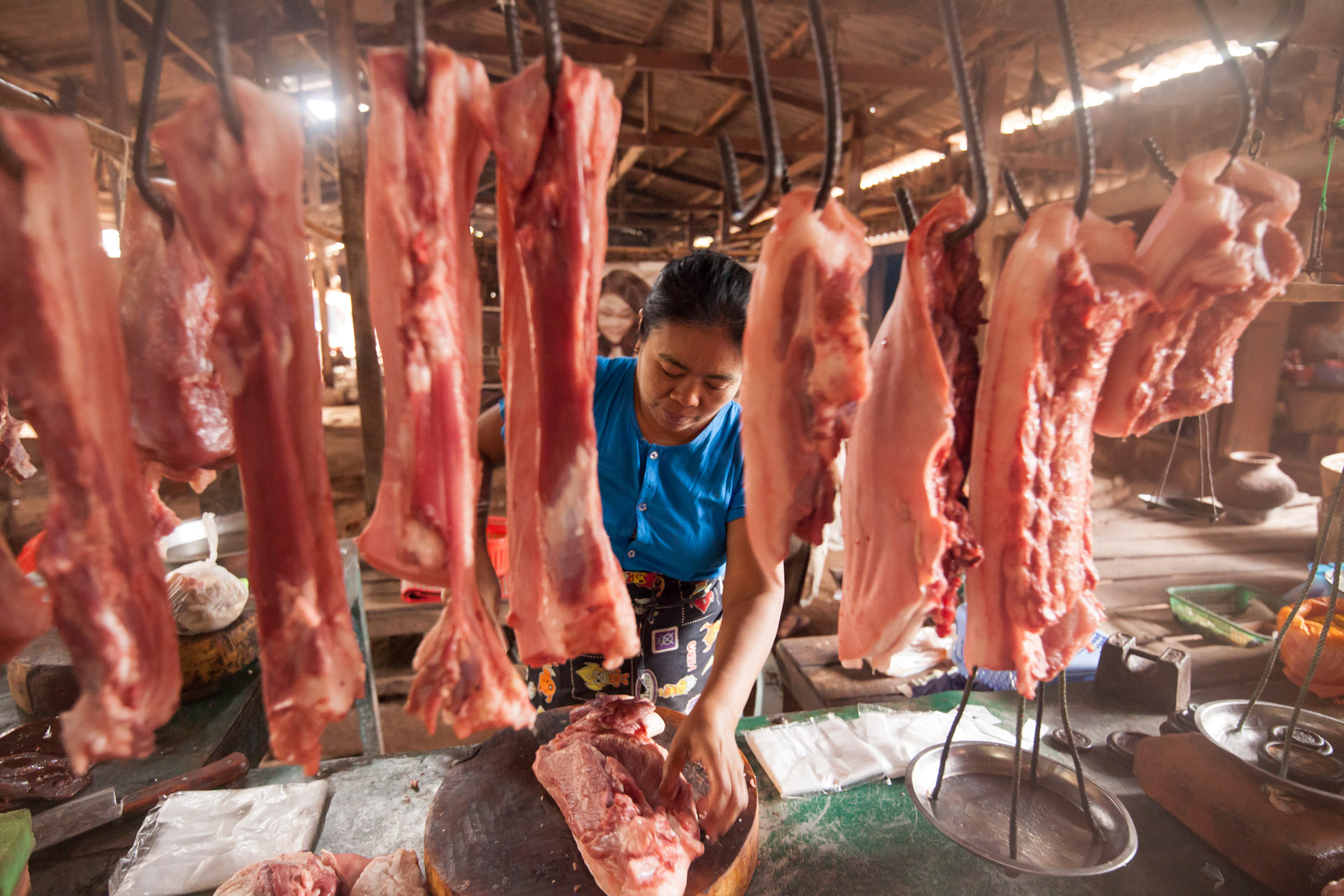 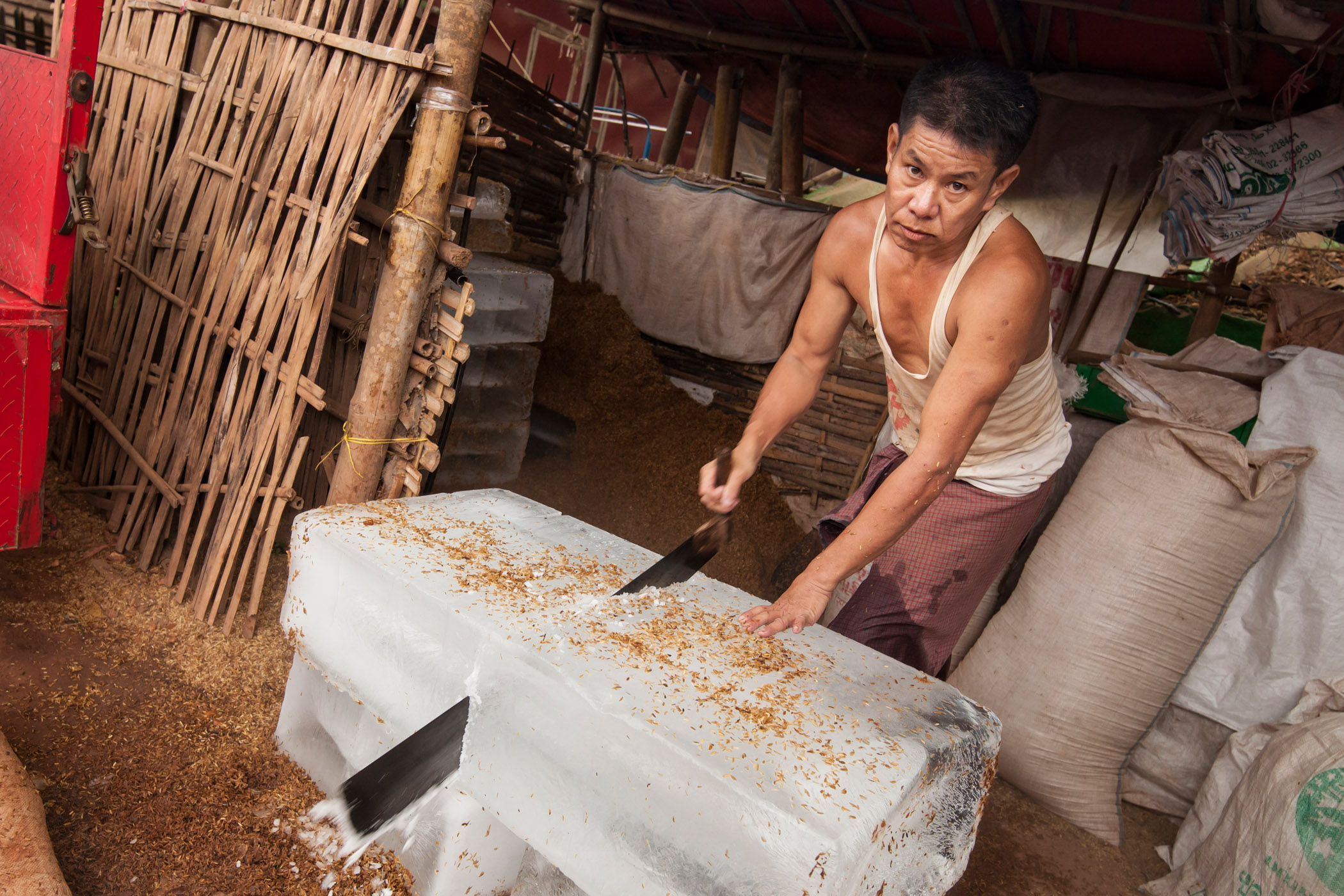 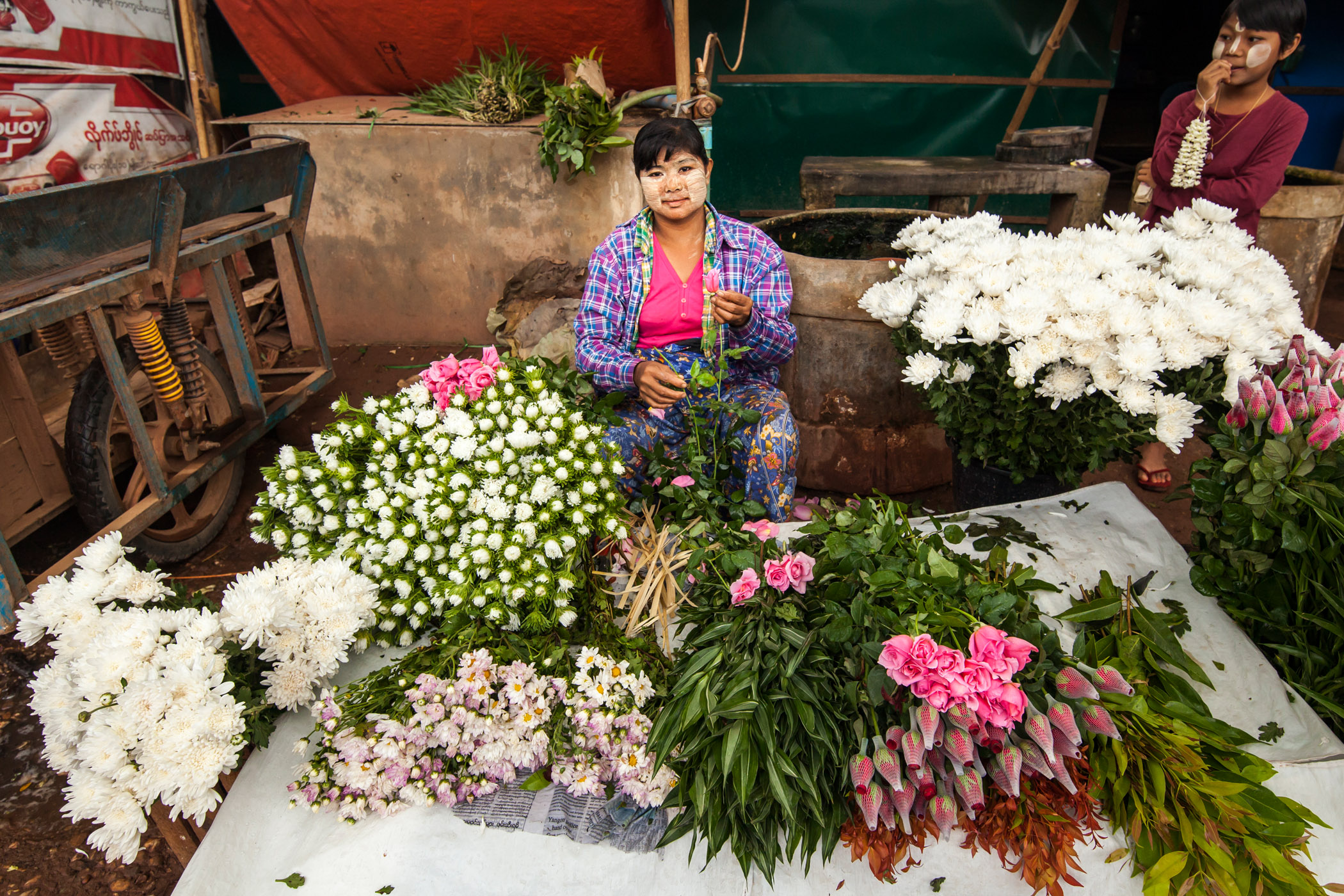 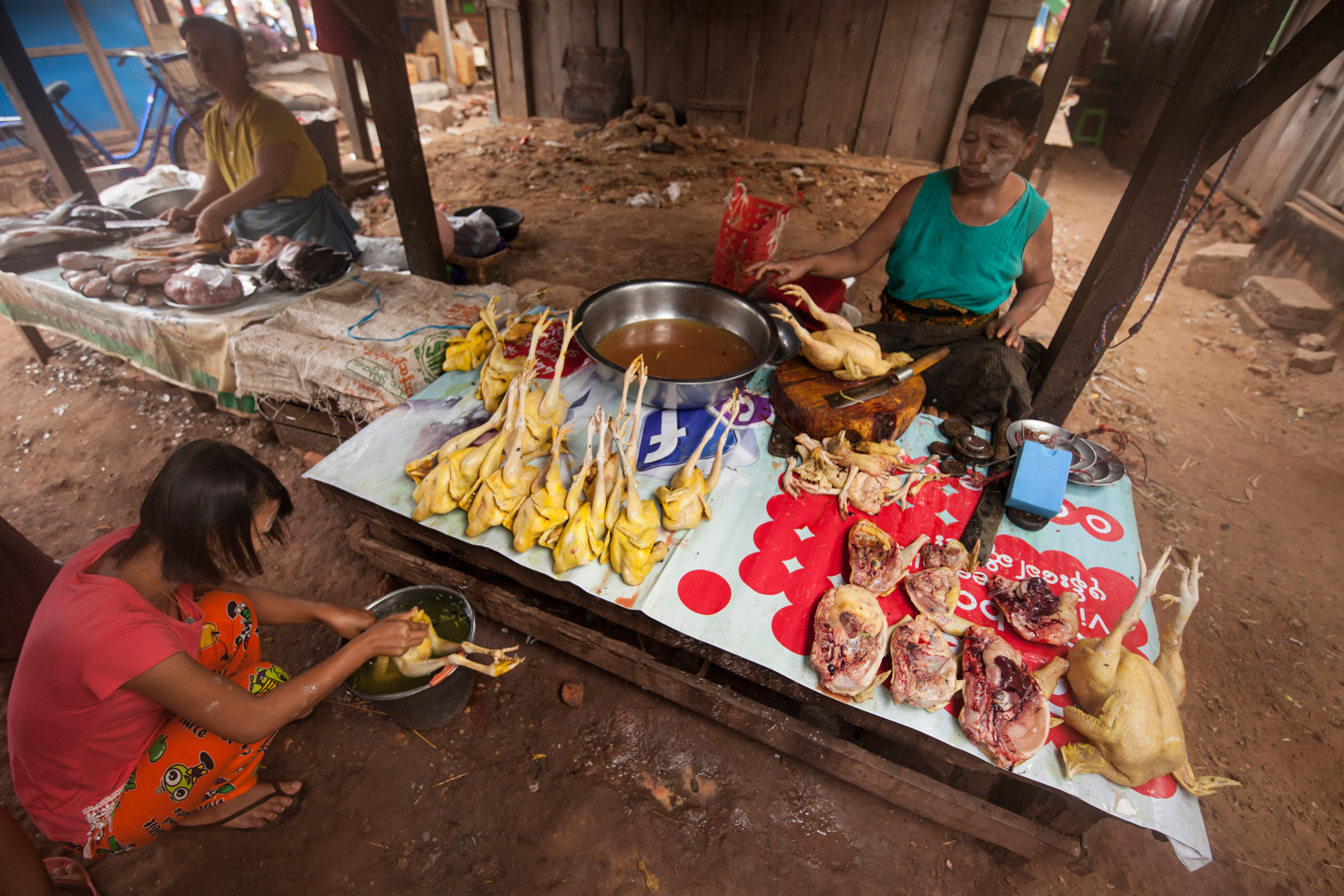